During the wintertime, Pie and I decided it would be such a great idea to sign up for the Coldwell Banker Denver Century Bike Ride that would take place in mid-June. We had done this same race two summers ago and it wasn’t all that bad as we thought it would be, so we thought it would be something fun to start the summer off with. We also figured we’d have plenty of time to train once winter was over and it would motivate us to get on our bikes more often than just for our usual bike commutes to work.

In the meantime, we had not only planned a trip to Hawaii that I needed to be bikini-ready for, but also a trip to Cabo San Lucas, Mexico a week after the race, so we were more than ready to get on our bikes and in tip-top shape!

Unfortunately, we forgot that despite the fact that the calendars exclaim “Spring has arrived!”, this kind of stuff happens in Colorado every freaking time afterwards… 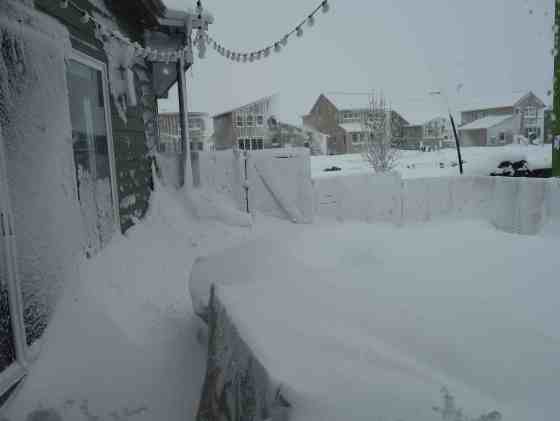 Pie took the opportunity to have a little fun in our Springtime snow, but we definitely weren’t putting in any long training rides in this kind of weather. Training would have to wait! 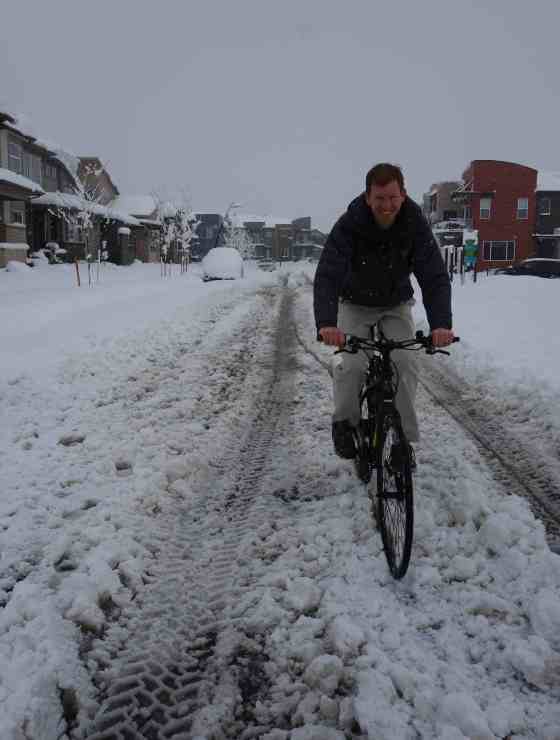 Hubby playing in the crunchy, melting snow the afternoon of the blizzard on March 23, 2016.

We waited weeks and weeks after the arrival of Spring for decent weather to arrive so we could get in a few long rides, but without fail, bad weather would arrive just in time for each weekend. 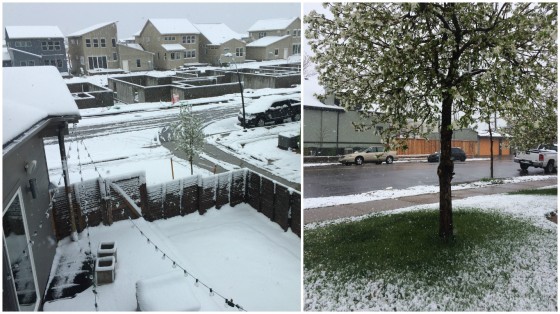 Finally in May, decent weather had arrived and we began cramming in some worthy weekend rides with less than two months left till race day. 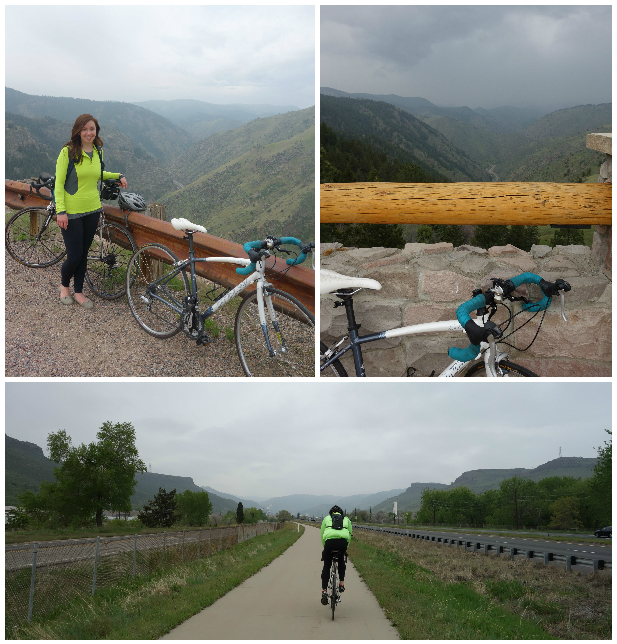 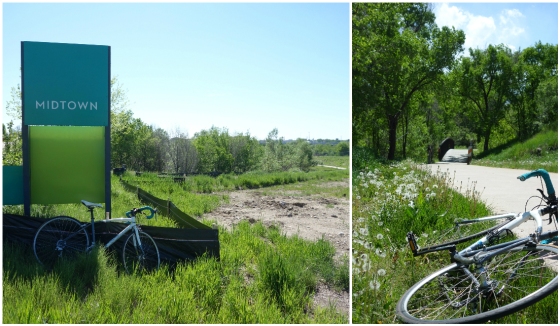 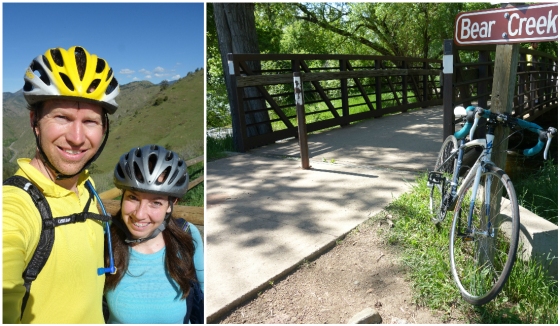 I decided that these rides were small potatoes next to the race day ride we were set to do, which we found out was supposed to be a different, more challenging route this year with 6000+ ft elevation gain. So we stepped up our game with some final rides in the mountains! 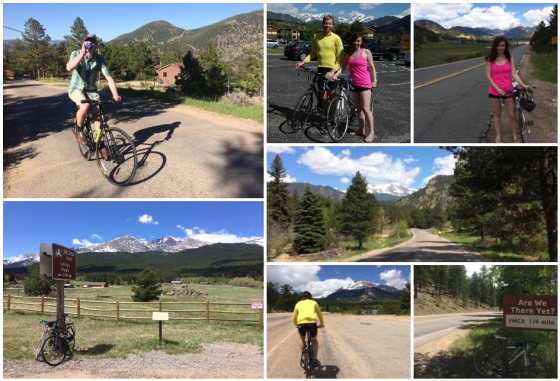 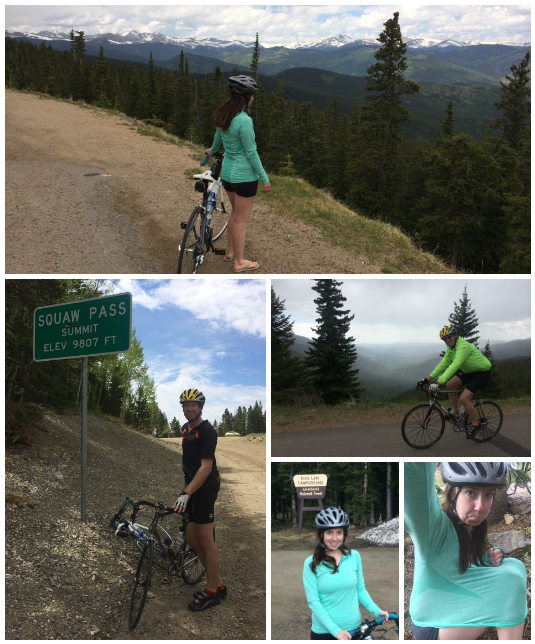 And finally we were ready for our century bike ride on June 18th… except one thing! We had prepared for the long distance of 100 miles and we had prepared for the ridiculous elevation gain of 6000+ ft, but we had not prepared ourselves for weather that was going to be close to 100 degrees and completely sunny. Most of our rides had been cloudy or even in cold rain, but never in scorching sun.

Fortunately, we ended up surviving our Denver century bike ride just fine and we had been worried for nothing!

I ended up not being as bikini-ready as I would have liked for our upcoming Mexico vacay, but at least we were both bike-ready for our race! 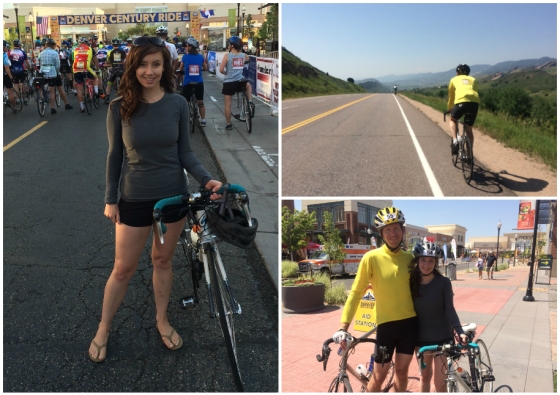